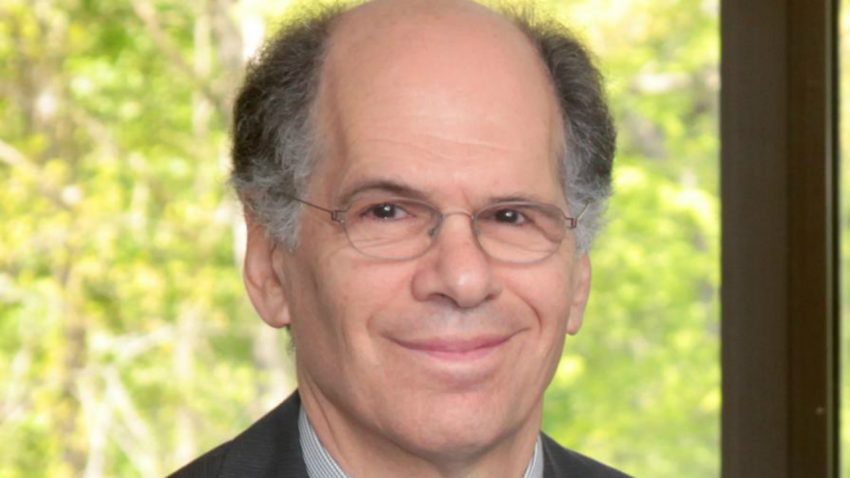 Stewart Prager has stepped down as director of the Princeton Plasma Physics Laboratory (PPPL) in New Jersey, the lab announced in a statement yesterday. Prager’s departure comes in the aftermath of a malfunction that has knocked the lab’s main facility out of action—for perhaps as long as a year. The accident may also spell further trouble for the Department of Energy’s $438 million Fusion Energy Sciences (FES) program, which funds PPPL and has already been the subject of battles among budgetmakers at the White House and in Congress.

With a staff of 500 and an annual budget of $100 million, PPPL performs research on nuclear fusion, the process that powers the sun, to help develop it as a source of energy. In particular, PPPL physicists aim to study the fusion of deuterium nuclei trapped in strong magnetic fields within the lab’s National Spherical Torus Experiment (NSTX). First switched on in 1999, the NSTX differs from the usual magnetic-confinement fusion device, or tokamak, in that the chamber that holds the plasma looks less like a donut and more like a cored apple. Between 2012 and last year, it underwent a $94 million upgrade to double the strength of the its main magnetic field and add a second port to inject neutral atoms to heat the plasma, which can reach temperatures above 15,000,000°C, hotter than the sun. With the upgrade, the machine became known as NSTX-U.

However, in August a magnetic coil failed, rendering the machine inoperable. Two teams of researchers from PPPL and beyond are now studying the malfunction, says Larry Bernard, spokesperson for PPPL. “There’s a forensic team that’s trying to figure out what went wrong and a design team to figure out how to fix it,” he says. Parts of the machine might have to be redesigned and rebuilt. The time frame for doing so remains unclear but could be as long as a year, Bernard says.

Meanwhile, Prager says in the statement that after 8 years as director he was already thinking of stepping down. “The recent technical setback in the NSTX-U facility unexpectedly and suddenly defines a moment that seems to me appropriate for that transition,” he says in the statement. “It is best for new, continuing leadership to shepherd the rebuilding of the facility and the engineering changes that will be needed over the next year.” PPPL’s Terry Brog will serve as acting director until a new director is chosen.

The troubles at PPPL come as the FES program finds itself under increasing budget pressure. For the 2017 fiscal year, which begins 1 October, White House budgetmakers requested a cut in the FES budget of 9.2% to $398 million. In their markup of the budget, Senate appropriators would cut the FES budget even further to $280 million. (Unlike the White House request, however, the Senate mark would zero out the U.S. contribution to ITER, a far bigger tokamak under construction in Cadarache, France. This year that contribution is $115 million, and the White House had requested $125 million for next year.) In contrast, in their markup House of Representatives appropriators opted to boost FES spending 2.7% to $450 million (including $125 million for ITER).

It may be several months before lawmakers reach clarity on the fusion budget. Congress is expected to pass a temporary spending bill this week that would freeze 2017 funding at current levels until at least early December, so the FES’s budget would remain unchanged, at least temporarily. Meanwhile, PPPL researchers will be working to right their ship.